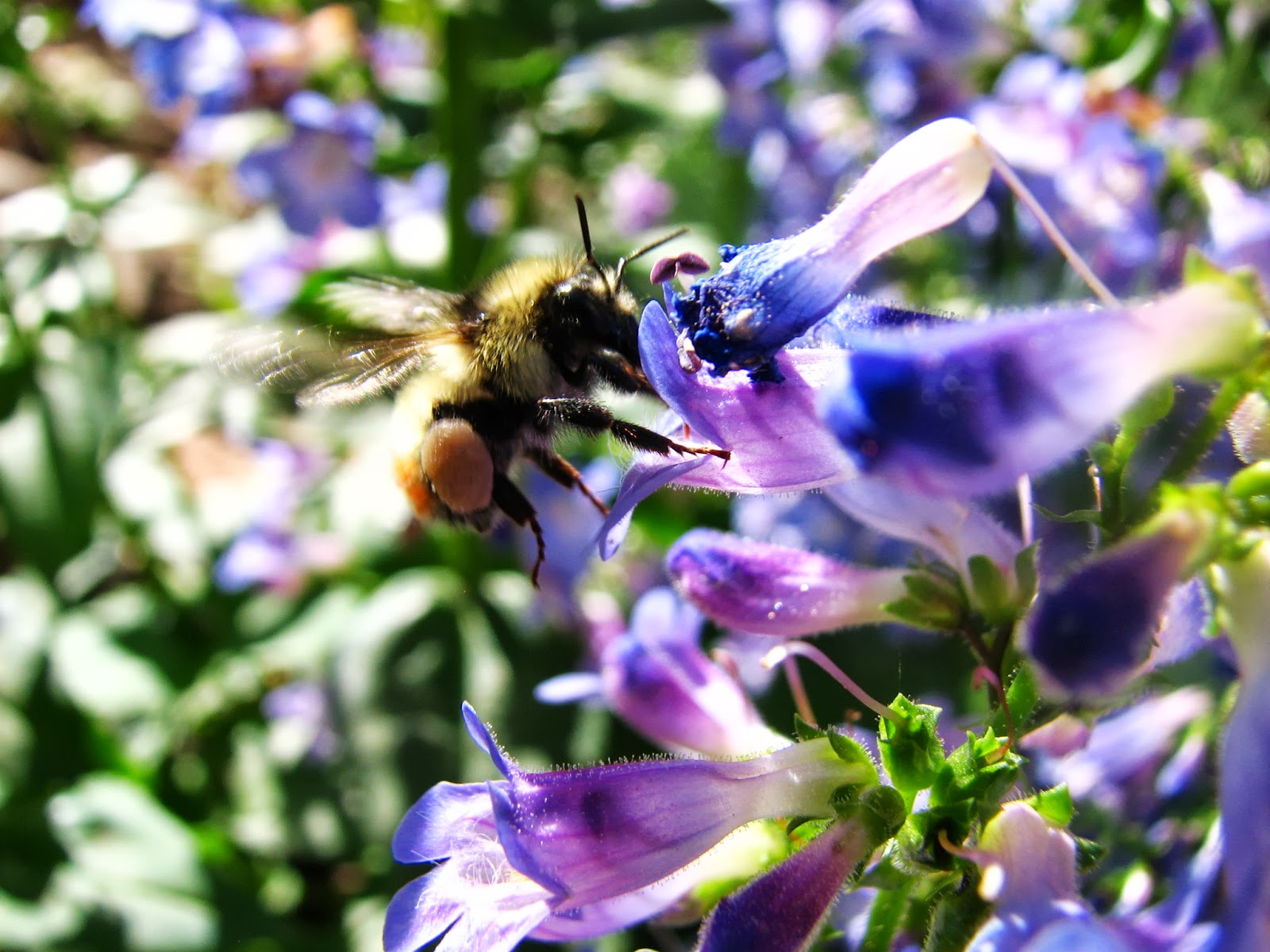 Snowdrops near
Nod to peony
And waterfall buttercups –
Born again
After novae,
After nebulae,
After black holes,
Blossoming
In mountain galaxies.

A hint of pepper’s sting,
A feathery touch
Of primrose,
Tease
As I lift the lid
And sniff.
My jar of penstemon honey,
Gold as pine resin,
Is milk of stars.