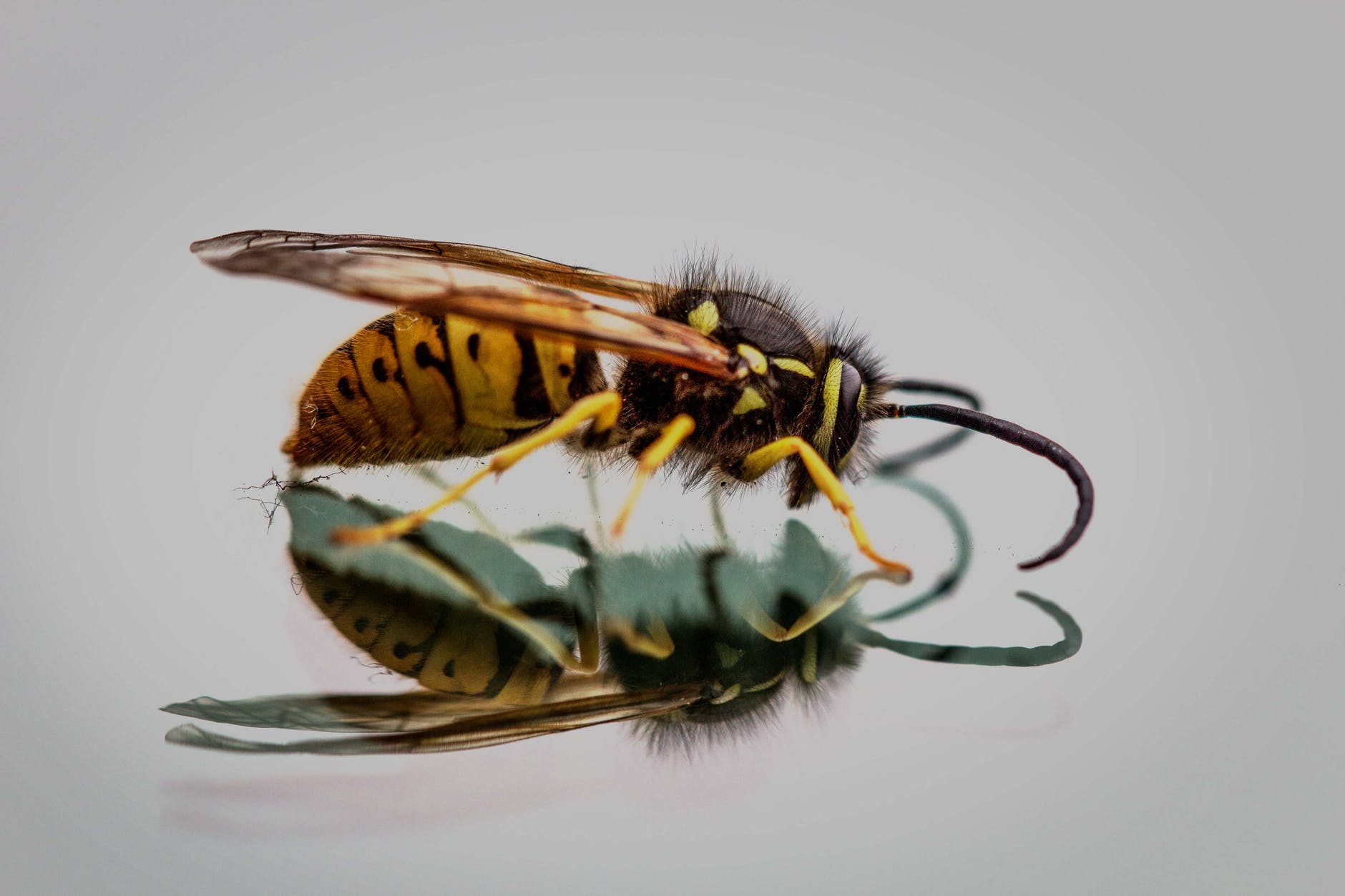 There’s a bee on the floor in the middle of the hall
that is going to get squashed for sure
It still has its wings and it hasn’t lost its sting
but it cannot fly. Is it about to die?

I pick up the bee and it walks all over me
till it stops on the top of my head
It’s admiring the view, and chose my head as its pew
It can see a lot more because I’m tall

The bee that cannot fly, but it likes to be up high
the new companion I take everywhere I go
It was looking for a lift. On the ground there’s too much risk
of getting hurt or trampled in the dirt

Eddy Burger is a Melbourne writer of funny and experimental fiction, illustrated fiction, poetry, short plays and zines. He is an anti-realist, literary radical and champion of the imagination. His writing has appeared in journals and anthologies in Australia and the U.S. He has been a regular feature on the spoken word stage for 25 years and has appeared on numerous CD compilations. Eddy has won a number of literary awards including the Melbourne Fringe Festival Spoken Word Award.